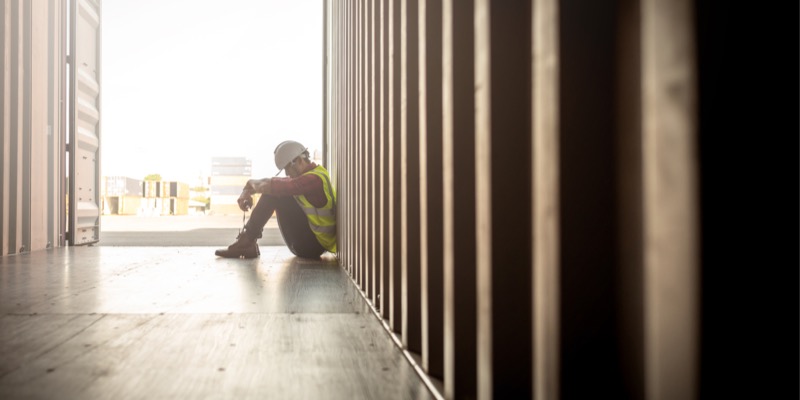 In March, German industry recorded the largest production decline since reunification. The figures are even worse than economists had feared.

In March 2020, industry, construction and utilities produced a total of 9.2% less than in the previous month. The Federal Statistics Office said that this was “the sharpest decline since the start of the time series in January 1991”.

This figure falls even higher than economists had feared. The experts at the Reuters news agency had expected a smaller decline of 7.5 percent.

For the first quarter, the total production figures are significantly lower at 1.2 percent due to the good start to the year. According to the Federal Ministry of Economics, even more serious slumps are expected in the coming months.

Export-dependent companies were among those hardest hit. For this industry alone, the figures in March fell by 15.6 percent compared to the previous month. Ifo expert Klaus Wohlrabe expects even deeper slumps in the coming months. “The valley of production is getting deeper and deeper”, said Klaus Wohlrabe.

After five weeks of standstill, the production lines at VW and BMW car manufacturing plants are slowly restarting.

Nevertheless, it remains unclear when German industry will be able to return to full normality and how this will be achieved.