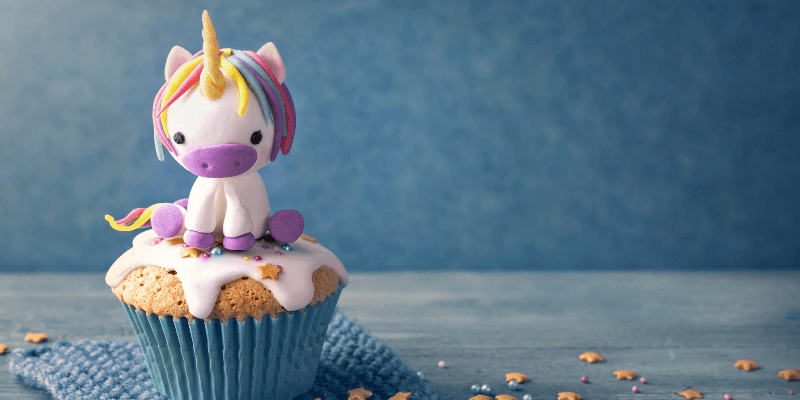 B2B Marketing: This Campaign is one of the Best

The most successful campaigns in social media are advertised by consumer brands. With their high budget and remarkable products, it is no wonder that they can be so creative. Now, B2B brands declare war on their B2C colleges. And their ways to do so are really impressive.

People tend to share inspiring B2B campaigns with other people. It is something special, when the B2B branch realizes campaigns as successful as the B2C world.

This is where the newest campaign #KidsExplainData by Tableau, a software manufacturer from the USA, comes in. The Seattle-based software company filmed a video, which attracted a lot of attention in the media. For the B2B campaign every eventually was considered. It is funny, emotional and convincing at the same time.

The concept? Well, kids explain data. The kids, mostly the Tableau employees’ ones, sit at a table with Tableau CMO Elissa Fink and talk about data in general, data analysis and more. The result is just heartwarming.

The bottom-line! “Kids want that things are easy and fun.” Data analysis should be exactly that way. According to this, Tableau designs it products in such a way that they help to structure data more easily.

It is a smart thought to advertise one’s products via human emotions to the target group. What exactly is behind the #KidsExplainData by Tableau, explains Steve Kearns, Global Social Media Lead – Sales & Marketing Solutions at LinkedIn, in an interview with Andrew Grinaker of Tableau.

You find the transcript of the interview here. Apart from the video, the business opportunities of the #KidsExplainData were discussed and the logistics behind such a campaign were explained. 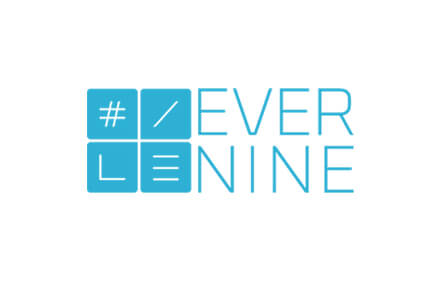 The article is based on an article by LinkedIn.
Source title image: iStock / egal