2017 is coming to an end and after many news, technical innovations and forecasts by experts, the content marketing trends of 2018 are set. Here’s what can look forward to or need to keep an eye on.

Most companies are still working on creating a true marketing strategy for their content. Native advertising is still the “gateway” solution for many content marketing programs. At the same time mobile marketing activities are more and more present as consumers’ digital consumption increases.

However, there have been some very interesting movements over the past few months which, I believe, have to do with the development of the content marketing practices.

It has recently been reported that Apple, the world’s most valuable company, plans to invest more than $ 1 billion in native content. Although rumors are circulating about Apple’s acquisition of Netflix, we believe the move toward content is more important than the expansion of the streaming business. Apple content must be relevant and consistent. Content innovations are important for business growth. It is because they are responsible for positioning of the brand within the marketplace and should be constantly in focus of any company.

We also know that Google bought original content from brands and media companies to fill in the gaps found by their search algorithms. Another huge corporation continues to invest in content: In the future, Facebook will spend a large part of its marketing budget in original videos, in order to position itself as a global player across industries. And what about the biggest online retailer Amazon?

We still do not know where this content journey goes, but one thing is sure: Consistent, original and “addictive” content is what keeps us all busy. What these big and powerful providers create with their personalized and individualized content strategies for their target audiences should also be adopted in every other industry.

How this can affect your business becomes clear when you ask yourself the following question: What happens if your main competitor’s content suddenly makes him stand out on the market more than you? Competitors creating new and trusted content have several options to monetize it either directly from (potential) customers or being syndicated by the “Apples and Google’s” of the world.

The amount of acquisitions rise

Some companies are being founded, others are being bought. The acquisition of content brands is another important trend in content marketing.

An impressive example: Arrow Electronics, the “Amazon” of electronic components, bought 51 media companies – from Hearst to UBM – and has become the largest media company in the B2B electronics industry. In this way, Arrow now reaches 76 percent of electronics engineers.

In early August, Netflix also made the first major media acquisition with the purchase of comic book publisher Millarworld. This is yet another sign that Netflix is moving away from licensing the content of others to create its own intellectual property.

The two cases clearly show that there is not just one answer to the question “Build it or buy it”. It can be clearly seen that both ways can lead to success and grow equally in the area of content creation and distribution. 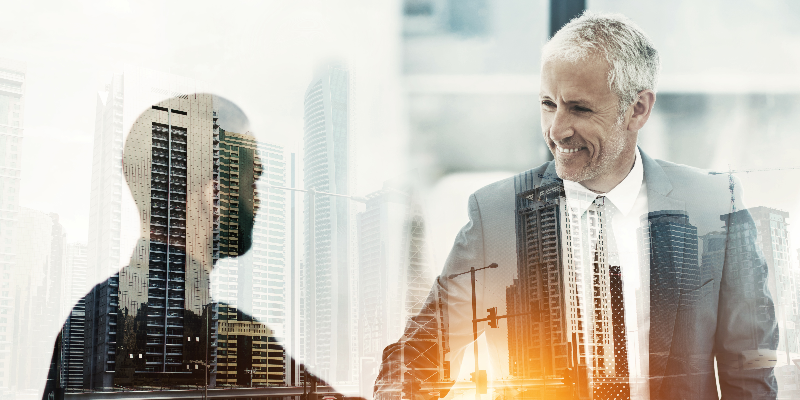 At the end of 2016, Mondelez, the US food manufacturer, and Pepsi announced significant investments in the launch of internal content studios. If one believes the statements of the marketing leadership of both companies, a part of these “marketing weapons” will generate enormous sales revenues and include the possibility of profit-oriented enterprises.

The American Content Marketing Institute (CMI) believes that this will be the next iteration of content marketing, building multiple audiences within the company and monetizing these groups in dozens of ways. Finally, some innovative companies, such as Arrow or Johnson & Johnson, will generate enough revenue to outpace their spending. The marketing department thus becomes a self sustaining unit.

While it might be impossible to create this kind of marketing profit center within your organization, it is critical to understanding the cost and benefits of content creation.

Therefore, many of senior marketing managers are curious about creating and distributing content. Compared to this year, we can expect significantly more content in 2018.

A recent study shown that the ultimate goal for marketers in the Asia-Pacific region is to “master” content marketing. This situation seems to look similar among US marketers. They also increase their content marketing budgets!

However, content marketing investments do not always make sense – especially when not appropriately planned. In many companies, marketing budgets are released, but especially to provide the successful use of content marketing companies have to consult experienced communications consultants to ensure a long-term success.

For example, there are many companies that double their marketing budgets for content marketing. This should theoretically provide a new potential. Although, the majority of investments will flow into projects that are too time-consuming or too cost-intensive, “spoiled” in the form of elaborate video clips, or similar ineffective methods. All because many companies or brands cannot properly measure the success factor and define the return on investment, also in case of classic advertising.

Once the right approach has been understood and a proper content marketing plan has been created, you have a good basis for multi-channel campaigns. The Evernine Group’s “one voice” key account approach enables centralized management of campaigns across multiple channels.

Get your free white paper on qualified lead marketing  and learn how to use the “one voice” approach to make your corporate communication faster and more efficient. 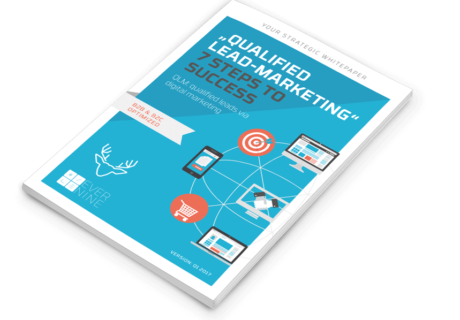