While many companies are still busy with topics such as digitization and the Cloud, the next “big thing” arrives in Europe. It is called the Internet of Things and is intended to network the work environment as well as the private life completely. Read here, why this is just going to start in 2017 and what role Google could play here in Germany.

Notebook, CRM system, printer, coffee machine, or thermostat – every device is linked together, controllable via the user’s voice. What was announced a few years ago as a Smart Home has now long since left the field of well-paying homeowners.

SmartHome becomes mainstream and leaves the boundaries of the “home”. Just have a look on the current efforts of Google, Apple, Amazon and Microsoft. All four of these US companies now offer their own intelligent personal assistant, the basis of any networked environment.

Such voice access systems are currently equipped with microphones, so they are permanently listening to your users and are connected via a cloud with all compatible end devices. 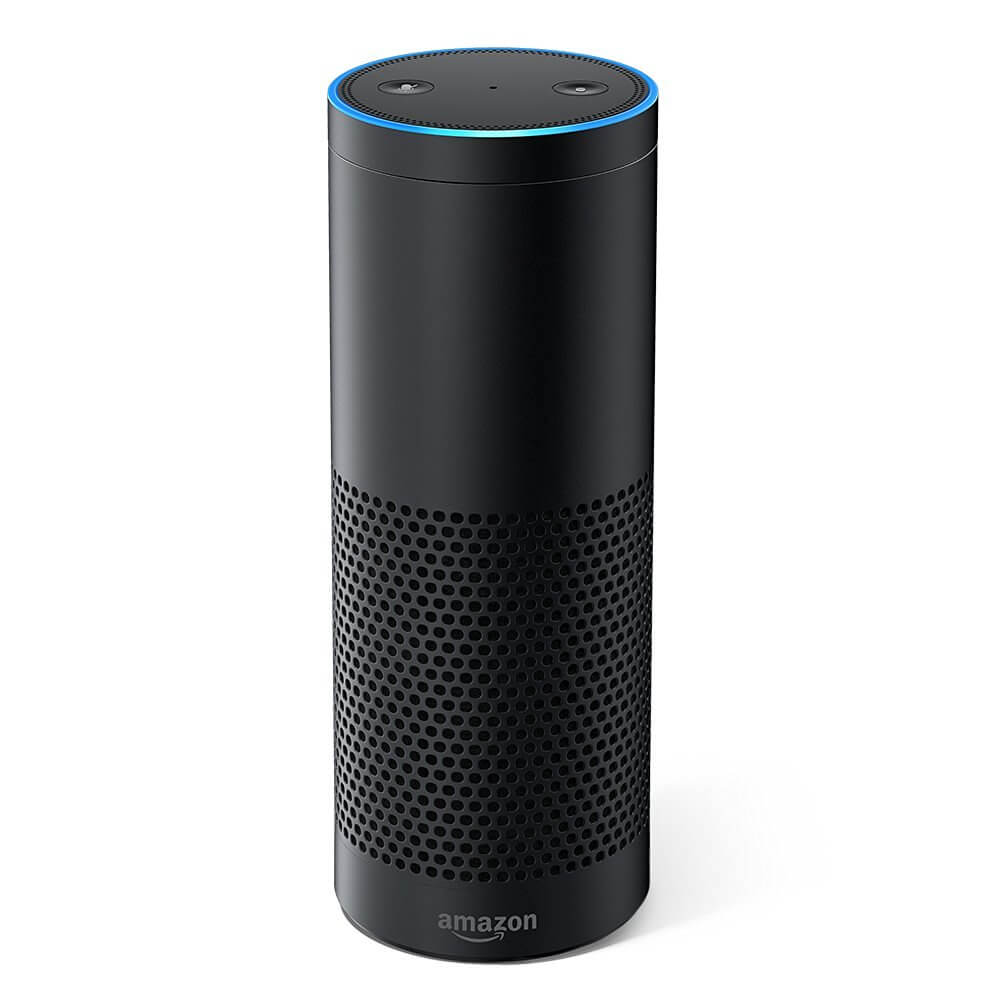 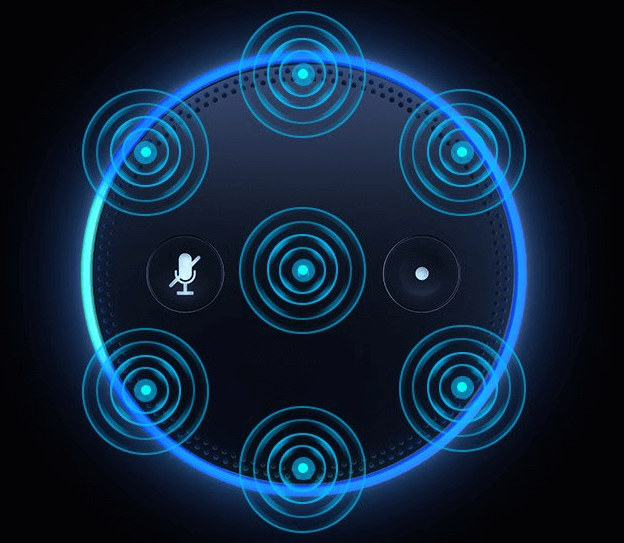 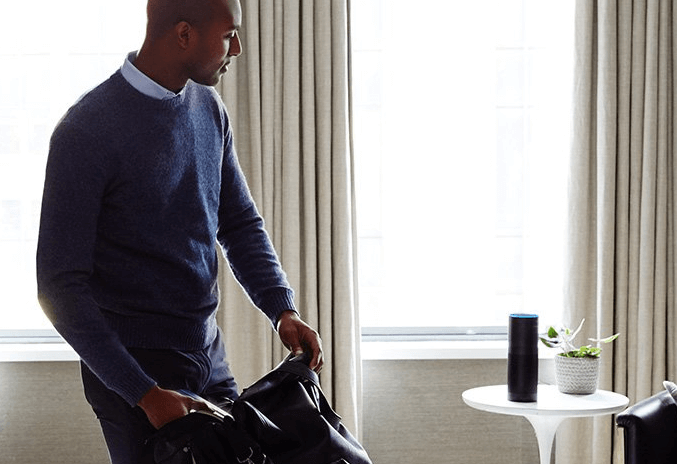 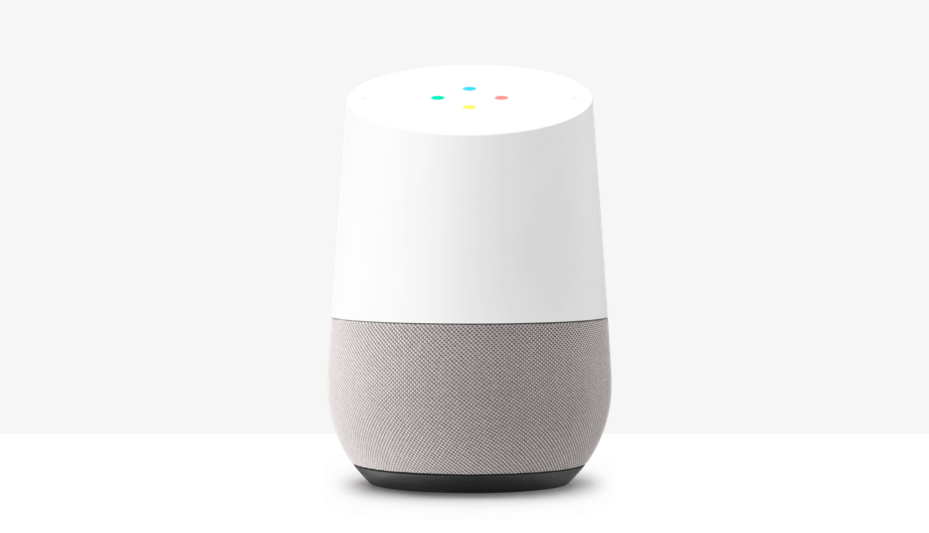 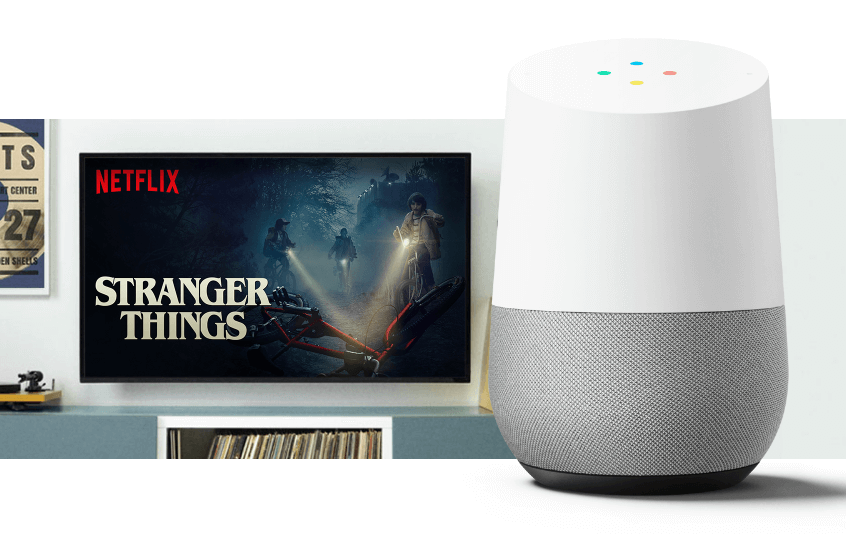 The networking of machines and end devices is, however, only very exciting when one understands the basic idea behind it.

Because networked devices within the IoT are not simply connected and execute some specific command. Instead, the systems will get to know your users. This also justifies the microphones in the systems and requires a cloud solution, which can evaluate all collected data in real time.

For example, Google Home and Amazon Echo, both intelligent personal assistants that bridge the gap between hardware and people, can create profiles from their owners. They learn whether the user is at work, in the car or in his own home, recognize the different needs and requirements and can be individualized individually.

This can be done to the extent that such assistance systems can automatically re-order household requisites or answer standard emails (in this case, called ‘chatbots’) in the office space and lead calenders independently – on the basis of the information provided by the e-mail app, SMS, telephone calls and voice commands.

Increasingly connected devices and clever Smart Home approaches have been around for about four years on the consumer market – in the business environment hardly any longer.

But IoT solutions had one great criticism so far: they did not work reliably enough.

And once again we bring the Google Home and Amazon Echo into the game. In recent years, these have “learned” the human language and individual needs – right up to contextual learning. Developing these complex algorithms naturally took time.

But much more crucial: The foundation of networking, cloud platforms, has only been developed over the last years – even though it is still in the children’s shoes. Because only since the cloud has enabled a comprehensive exchange of large amounts of information in real time, only since the necessary computing power for language support systems and machine learning can be made available virtually since then smart products are ready for the free market.

They all speak the same language, which can pose problems in IT. And this ultimately brings language support systems to the German market.

After the launch of Amazon Echo and Google Home in the US at the end of 2016, Echo has been launched in Germany a week ago. The system is now also able to speak German and, because it can not do so well right now, learns new terms bit by bit.

At Google the market launch in Germany is somewhat different. Here, only the end products – such as the Cloud-thermostat Nest – are available on the market. In the meantime, Google may be able to use the app for a while, until Google Home is likely to be available here in the second quarter of 2017.

The two Munich-based companies NINE brackets and Actindo have entered into a partnership. The aim of ... »

Fitness wristbands have established themselves. Measuring your heart rate, the number of steps and kilometres ... »