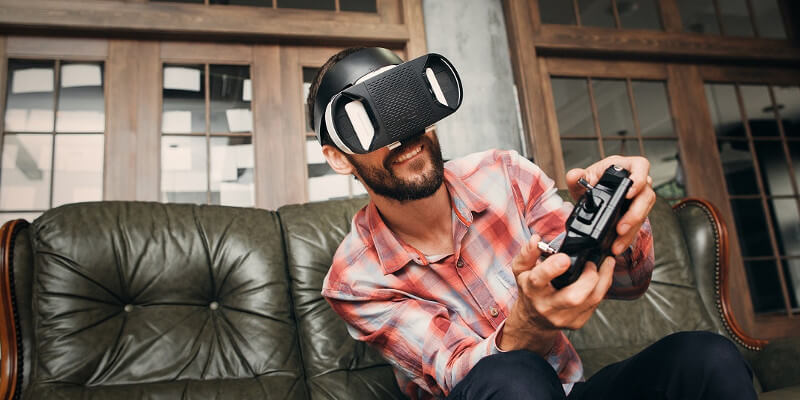 As a recent survey states, computer and video games are growing in popularity. Surprisingly, even the older generation of 50 years and above is no stranger to gaming or virtual reality. With awareness levels continuously rising, VR applications could be introduced more quickly to the business world, too.

According to a representative study by Bitkom Research conveyed with 1192 respondants aged 14 and above, computer and video games are a widely present activity across all generations. 43 percent play at least occasionally and almost one third (30 percent) of the non-players are generally interested in gaming. The gender doesn’t play a decisive role anymore: Gaming among women (41 percent) is almost as popular as among men (46 percent).

“Nowadays, gaming is no longer just a youth phenomenon. Instead, it has established itself in the mainstream society”, said Bitkom’s board member Martin Börner in the run-up to the Gamescom fair in Germany during the presentation of the results of the study.

This share could increase even further in the future. Two thirds of those, who do not play, say that lack of time is the main reason against it. 54 percent say that they do not enjoy computer or video games.

However, one-third of 50 to 64 year old non-players can imagine to start playing games in the future. Among the youth (14 to 29 year olds) this rate is almost twice as high and amounts to 71 percent.

Awareness of virtual reality has developed significantly. While last year only half of the interviewed persons have heard or read about virtual reality, today it is the overwhelming majority (88 percent). Still, there is potential regarding the ownership of a VR headset. Only 6 percent own such a device, 11 percent want to buy one soon and another 19 percent are generally interested in buying.

According to Bitkom Research simulation games as well as role playing and fantasy games will benefit more than other genres. “The variety of VR games will continue to grow. And the more VR games and applications will become available, the more popular the devices will get. Virtual reality has made it possible to move freely while playing and to dive deeper into in-game worlds. This has already opened up new forms of gameplay and storytelling to the industry and will result in a lot of future innovations, “said Börner.

The high interest in virtual reality games could eventually pave the way to VR implementations in the business world. Above all, the simulation genre is to benefit greatly from the immersive possibilities. At the same time, simulations are one of the main fields in business VR applications.

Irrespective of the industry, complex structures can be visualized better within VR. Especially if the Silver gamer generation becomes more familiar with the technology, there is not much left standing in the way of success for virtual reality applications in the business world.

More about the MBF editors 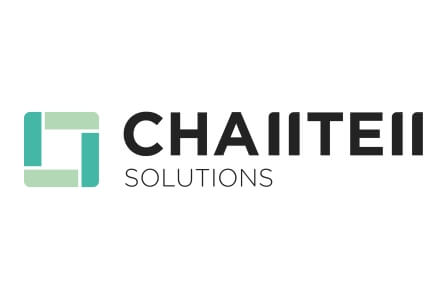 CURRENT STORIES ABOUT IT & DIGITAL