Not at random: researchers prove that luck is inherited 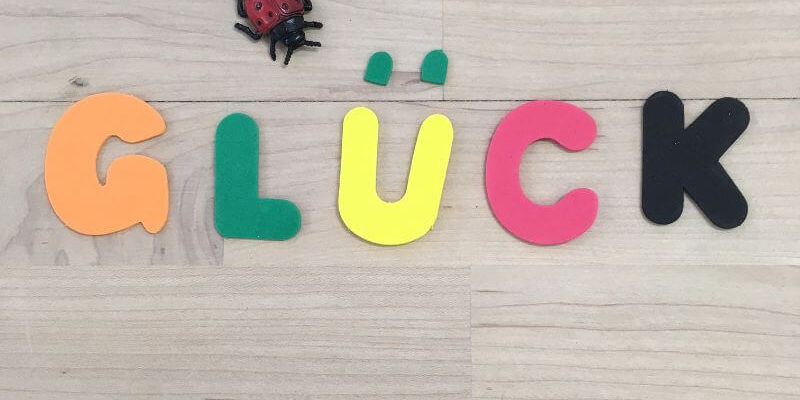 Luck in love, bad luck at cards? According to current scientific studies, this phrase is true. Because luck is demonstrably inheritable!

For the consortium, which was published in the journal Nature Genetics, genetic data of about 300,000 people were examined. Combining both genetic data and life satisfaction, genetic linkages between mental well-being, depression, and neurotic behavior have been demonstrated.

The researchers identified three gene variants that are associated with subjective well-being: neuroticism is, for example, determined by eleven genetic variants and depression by two.
In particular, environmental factors contribute to peoples’ well-being. However, an international long-term study found out that happiness is also partly anchored in the genes.

Luck on the trail

German researchers were also involved in the study. For example, data from the German Institute for Economic Research (DIW) in Berlin were examined at the University of Lübeck.

However, the authors warn of misunderstandings, because genes seem to have only little effect on well-being.

Less than one percent of the differences in well-being can be explained in this way, but they assume that more happiness genes will be found.