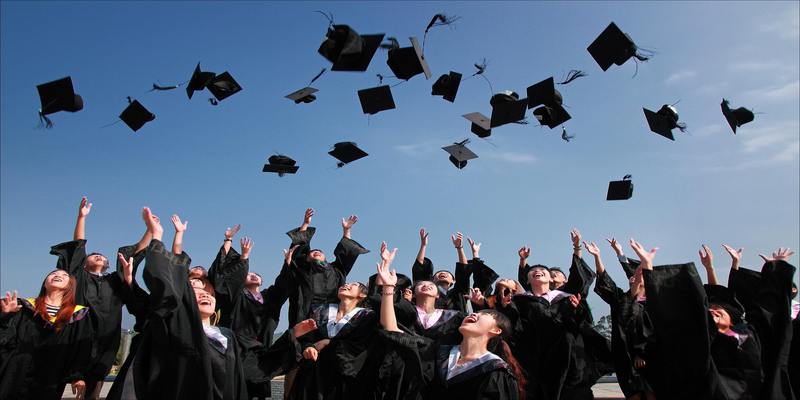 The future of a company stands and falls with the quality of young, dynamic employees. Every company wants to attract the most qualified applicants. Therefore, competent proof of performance on the part of university graduates is a must. However, university grades are not very meaningful. The Cologne-based start-up CASE has developed a solution to this problem: A database is used to compare and classify the graduates’ grades, which gives the HR departments sufficient comparability among the applicants.

The bright minds behind CASE are Dr. Jan Bergerhoff and Dr. Philipp Seegers. CASE stands for candidate select GmbH and was originally developed from a research project on students in Germany, which has been running since 2012. Data sets from 480 universities were analyzed and arranged according to the CASE scheme. Entrepreneurs Rolf Schrömgens (Trivago) and Thomas Alt (Metaio) are now also interested in the special business model and are making a single-digit million sum available to the start-up company. Big names such as Porsche, Mc Kinsey and Telekom are already customers.

Bergerhoff’s ambitions are great. With the money he wants to takeit to the next level: expansion into the United States. There is not yet a single company in the world that can compare the university grades of the various education systems, which is the great advantage for CASE. But the big challenge will be the university data sets. There are more than 4000 universities in the USA and they need to be persuaded to disclose their data.

This step is therefore very far-reaching for the seven employees at CASE. But it’s not impossible, because with around 120,000 already compared data sets and six-figure sales, CASE is on its way to the top.