Why companies like LG are the future of automotive

LG and other IT / electronics companies such as Osram and Qualcomm are becoming more and more important for the automotive industry due to digitalization. In order to be always up-to-date on the market of the future and to be able to compete successfully, automotive manufacturers already rely on state-of-the-art components for automotive engineering. Therefore, LG Electronics was exhibiting at the International Automobile Exhibition (IAA) in Frankfurt.

For the first time, the electronics giant LG was exhibiting at the IAA and, in addition to the topic of OLED, LG is also presenting solutions for vehicle networking of autonomous concept vehicles. These include, for example, the company’s first OLED taillights, which are used in vehicles of a major European automobile manufacturer. The premiere at the IAA in Frankfurt followed the debut of the company at the biggest automotive trade fairs in Asia (Beijing and Shanghai) and North America (Detroit) after the launch of LG Vehicle Components in 2013.

The next generation of OLED technology

The developed OLED taillight uses the company’s global market leadership in OLED. As the world’s leading provider of OLED televisions, LG has extensive experience in integrating advanced OLED technologies into products such as smartphones, smartwatches and instrument panels. Its latest OLED rear light is more compact than conventional lighting modules, since it is 85 to 90 percent smaller than traditional rear lights without backlighting. It produces less heat, which improves durability and longevity. In addition to the new OLED rear light, LG will also be presenting other innovative products such as AV navigation systems, infotainment systems and comfort enhancers such as ADAS cameras, LCD instrument panels and electric compressors.

LG Vehicle Components is LG’s fastest growing business and will play an important role in the future growth of the company. This growth is largely supported by the collaboration with General Motors at Chevrolet Bolt EV, for which LG provides a total of eleven components and systems, including electric drive motors, power converter modules, battery cells and high-performance distribution modules. For his contribution to the success of the Chevy Bolt, LG was awarded this year with the GM Innovation Award of the Year. This award follows other honors for the company such as the Renault Supplier Award and the Technology and Innovation Award from Volkswagen.

“We are planning to expand our presence and expertise in the fast-growing electric vehicle market by working together very closely with industry leaders in Europe, North America and Asia,” said LG Vice President. “LG Vehicle Components has been an important partner to the automotive supply industry for decades, and we want to demonstrate how LG can work with automotive manufacturers to develop tailor-made solutions that drive technological innovation.”

More about the MBF editors 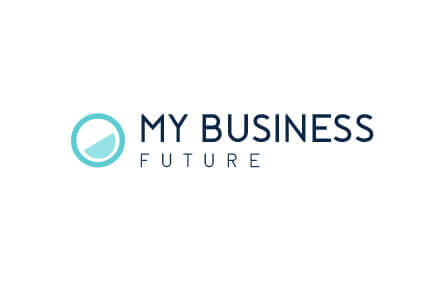 This article is partially based on a press release by LG Electronics Deutschland GmbH, September 2017